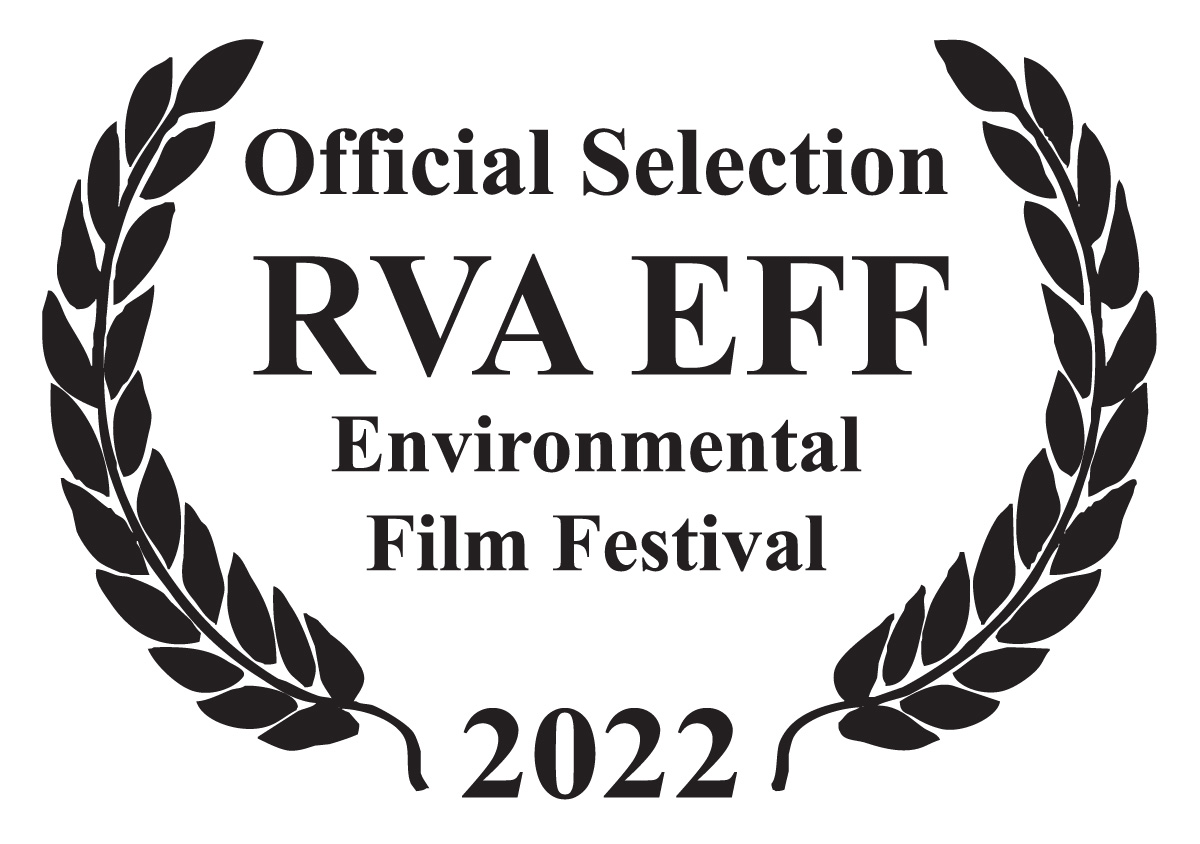 The film fulfills the mission of the Festival by raising awareness of the critical environmental issues facing Richmond, the Virginia Piedmont and Coastal Plain Region, and the planet. Terry Spahr, 8 Billion Angels Producer and Executive Director of Earth Overshoot Terry Spahr, is a featured guest in a panel discussion with representatives of James River Association, James RIVERKEEPER. The James River Association (JRA) is a member-supported nonprofit organization founded in 1976 to serve as a guardian and voice for the James River. Throughout the James River’s 10,000 square mile watershed, JRA works toward its vision of a fully healthy James River supporting thriving communities, protecting the James and connecting people to it. For more information about the films included in the 2022 RVA Environmental Film Festival, visit rvaeff.org.