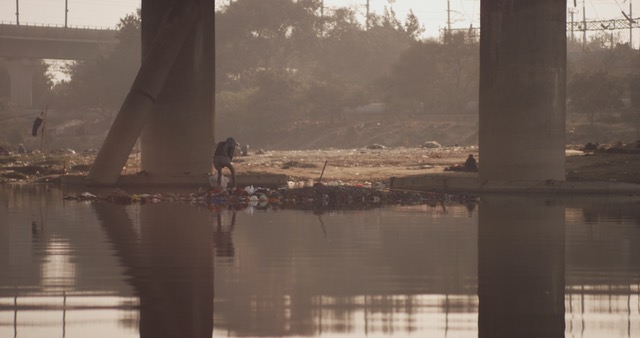 As soon as I stepped off the plane, I tasted acrid air thick with smoke from burning trash, smoldering rice fields, charcoal cooking fires, and exhaust from the legion of motorbikes, tuk tuks and trucks clogging the streets of Delhi, India. Delhi is considered the 3rd largest city (behind Tokyo-Yakahama and Jakarta) in the world with more than 26 million residents. Yet, in 1950 there were just over 1 million residents. This exponential growth has hindered the government’s ability to keep pace with providing clean water, sewage treatment, waste management and clean air. As a result, the city has suffered a shocking deterioration, not only in the quality of its natural systems but in the quality of life for its residents. 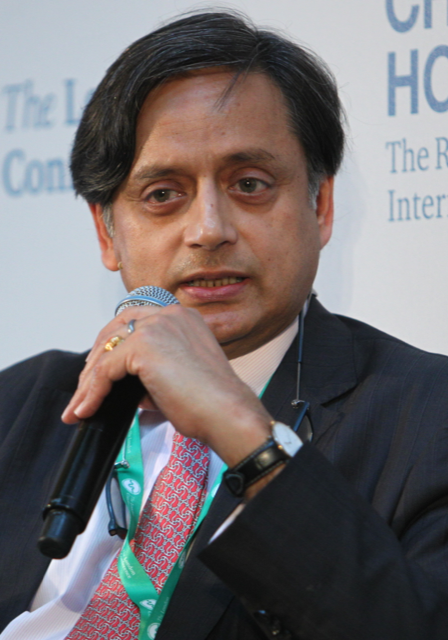 After filming ​some recycling initiatives and the poisoned Yamuna river that runs through the heart of ​Delhi, the 8 Billion Angels crew and I traveled to an area in the southern part of India that, in contrast, seemed like it belongs on another planet. Kerala, ​a state on India’s tropical Malabar Coast, has nearly 600km of Arabian Sea shoreline. It is known for its palm-lined beaches and network of canals. Inland, are the Western Ghats, mountains whose slopes support tea, coffee and spice plantations as well as wildlife. National parks like Eravikulam and Periyar, plus Wayanad and other sanctuaries, are home to elephants, langur monkeys and tigers.What is the difference between Kerala and its neighbors to the north? Kerala has a fertility rate of 1.7 children per woman, far lower than India’s average of 2.4 and even lower than the United States at 1.85. The result is a state that offers both a high quality of life for all its citizens and a level of environmental sustainability that has allowed for nature to thrive.

During our stay, we met and interviewed Kerala’s representative in parliament, Shashi Tharoor, who described to us the Kerala Model. “You’ve got a huge culture of openness, of coexistence, of literacy, education, and the empowerment of women. When women are in charge of their own destiny, when they are educated, when they’re in employment, and when they are essentially able to decide things like how many kids they have, and space them, and so on and so forth, and when you got the kind of human development that ensures that those kids survive, then you won’t have more children.”