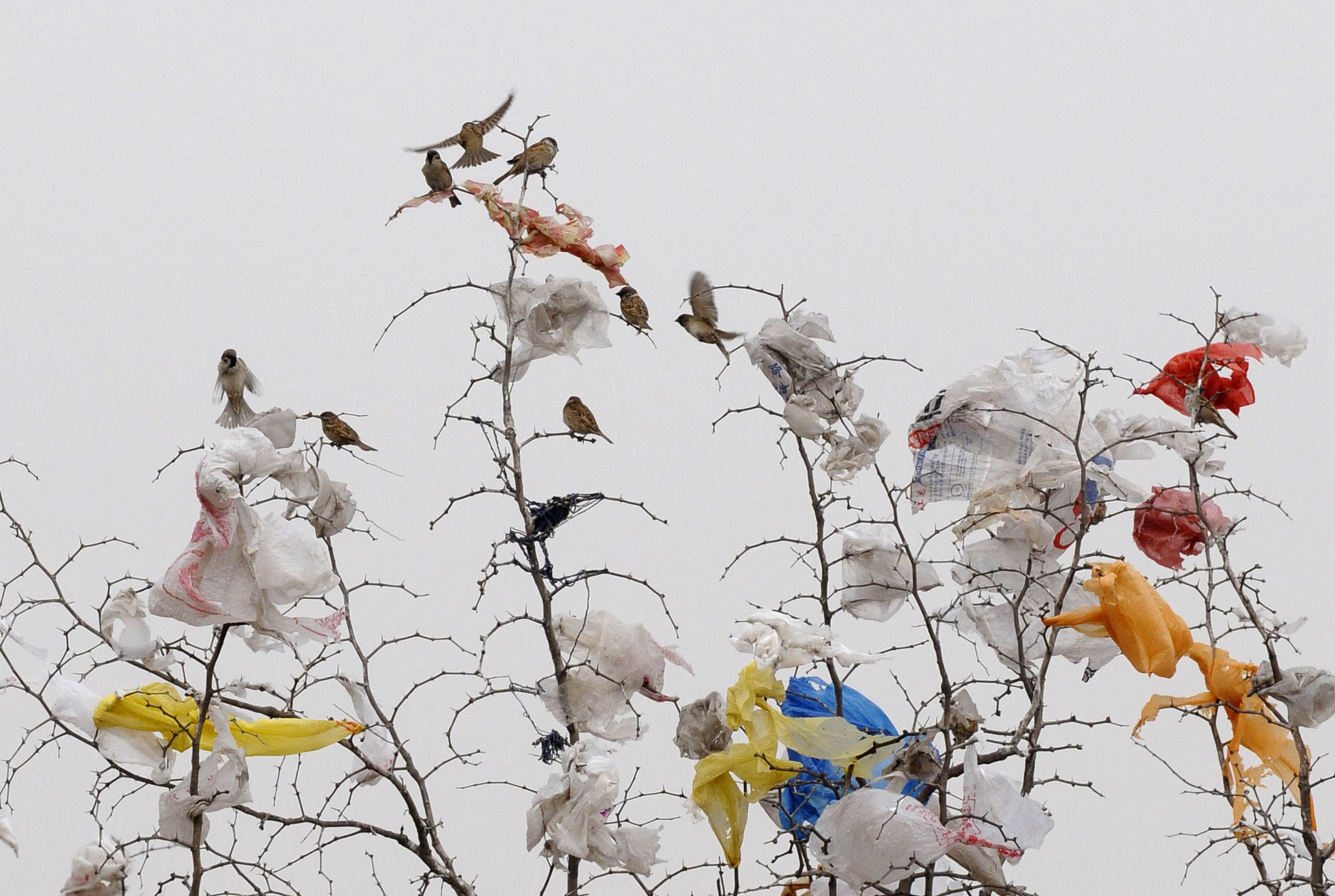 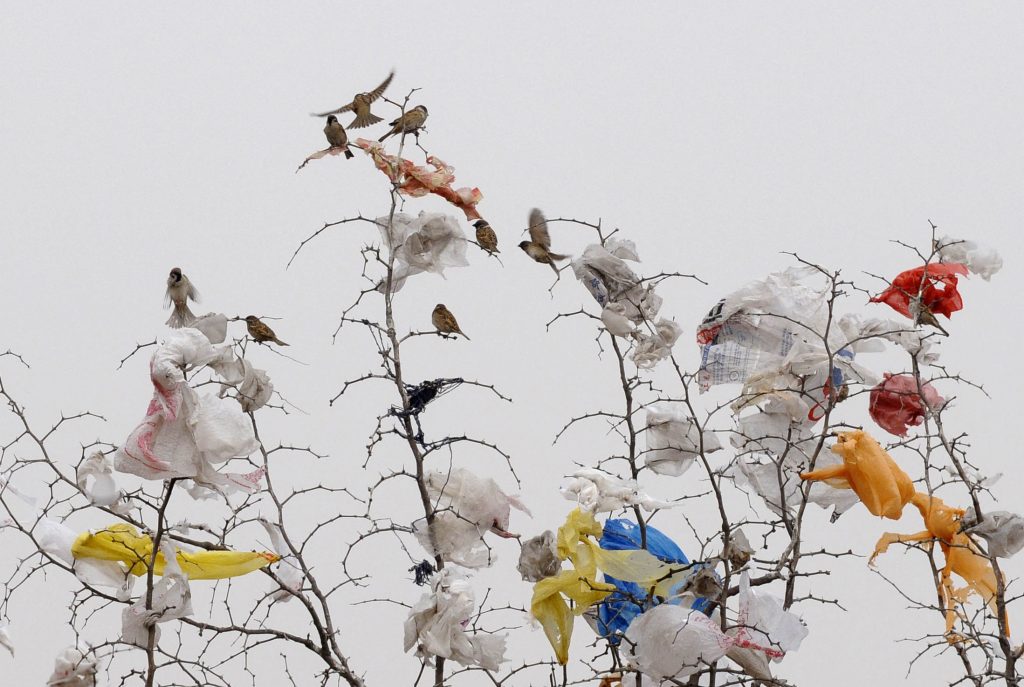 The number of birds in our world is declining at alarming rates. Why?

According to John Kress, Senior Research Botanist and Curator of Botany at the Smithsonian’s National Museum of Natural History, “…in North America, alone, three billion birds have gone missing over the last 50 years. [It is] estimated there were about 10 billion individual birds in North America in 1970. There are now about 7 billion. Individuals, populations and species are decreasing, and this is one of the major impacts of the Anthropocene on the planet.” 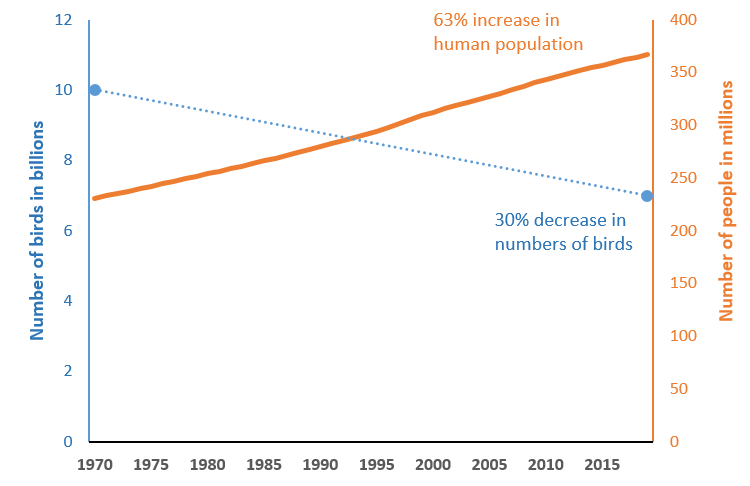 Many people think climate change is the main driver of bird deaths. It is not.

The main killers are:

🏢 – Window collisions with buildings that kill 600 million birds a year.

♹ – Ingesting human-produced trash, including plastics, which kill 42% of all Seabirds

🗼- Communication Tower collisions kill 6.6 million birds in the US annually.

🚘 – Car collisions account for nearly 200 million avian deaths per year in the US.

⌁💡 – Power line collisions and electrocutions in the US kill 31 million birds a year.

🏹 – Sport hunting in the US kills about 15 million birds annually.

Every expansion of humans and human activity reduces the population size of other species, raising their vulnerability and increasing their rate of extinction accordingly.

How do we stop the killing and loss of billions of birds that are not dying from climate change but from multiple causes from humanity’s growth? Do we continue trying to address these symptoms individually and largely unsuccessfully instead of viewing them in their totality as to a common thread and cure? How can we use less land and reduce our environmental footprint when we add 80 million more people to the planet every year needing food, water, shelter and other goods and services?

If a blackbird was singing in the dead of night what do you think it would tell us?

Take our sunken eyes and learn to see.