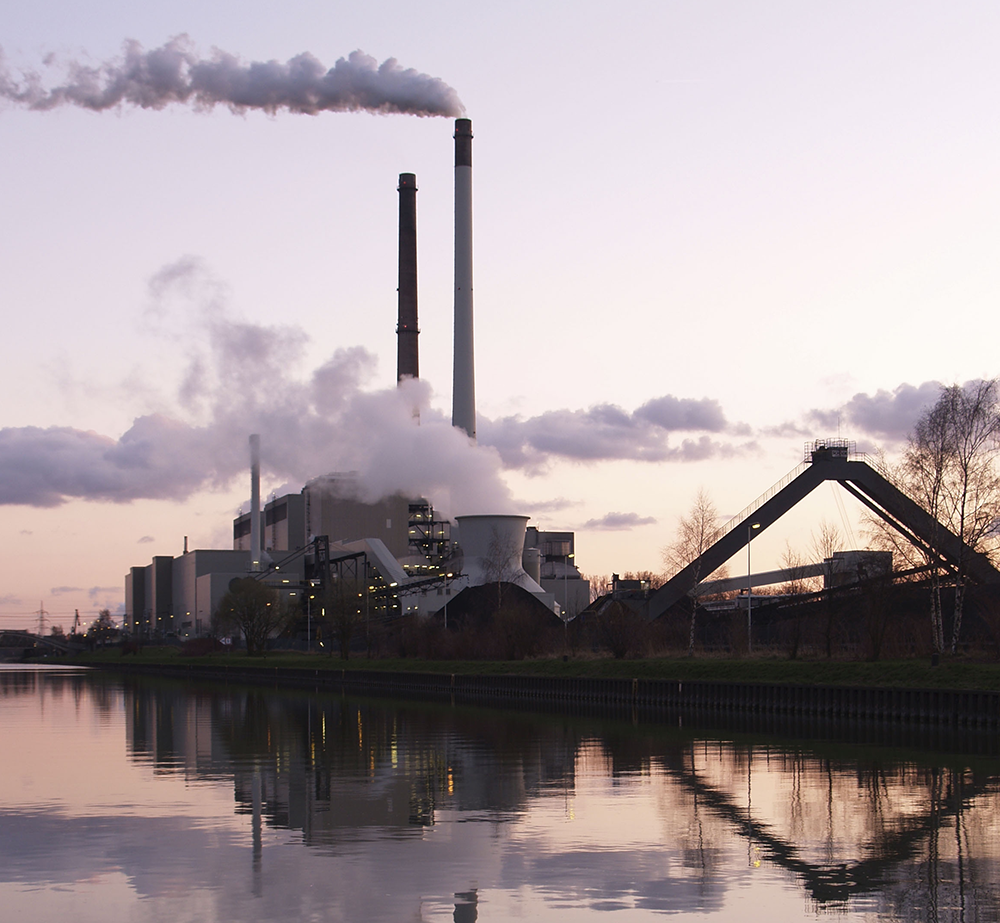 At the the Academy of Motion Picture Arts and Sciences Award Ceremony this year, one film thought to be an odds-on favorite was conspicuously absent. Despite its big budget, bankable star and blockbuster marketing campaign, “An Inconvenient Sequel: Truth to Power” ended a disappointing run as the follow-up to the critically-acclaimed 2006 original film, “An Inconvenient Truth” by being snubbed completely by the Academy and the filmgoing public. And deservedly so.

An Inconvenient Truth detailed the perilous increase in world greenhouse gas emissions and Gore’s dispiriting fight to reverse their effects on climate change. Eleven years later, An Inconvenient Sequel showcases his high-profile Climate Reality Project, an effort to educate and energize volunteers to promote the Environmental Protection Agency (EPA)’s Clean Power Plan. The sequel also attempted to take a more optimistic approach to the climate change discussion by highlighting the dramatic increase of renewable energy adoption across the globe. Among the success stories the film touts is Georgetown, Texas, which has adopted 100% renewable energy despite being lead by a pro-business Republican mayor. At the end of the movie, the audience is lead to believe we are on the path to a safe, prosperous and sustainable world because of the rapid growth of renewable energy.

What Al Gore conveniently does not reveal in his sequel is that, according to the BP Statistical Review of World Energy June 2017, oil, gas, and coal burning have increased twice as fast as the growth in renewable energy in the same period since An Inconvenient Truth was released. In fact, the growth of fossil fuel use in the past 11 years exceeds all the world’s existing solar, wind, hydropower and biologically-derived energy combined.

Whether the Academy recognized this filtering of facts to fit a preconceived story narrative, or didn’t find the film compelling for another reason, is hard to know. What would have been more powerful from such a leader on climate change is the real inconvenient truth: We are losing the climate war of the past decade by attempting to reverse greenhouse gases. Perhaps the film would have been nominated if Gore had explored the fundamental cause of the growth in global energy demand and why 21 of the 37 major aquifers in the world continue to diminish at alarming rates, 13 million acres are lost to deforestation every year, 90% of the world’s fisheries are in peril, and why five times as many plastics in our oceans than stars in our galaxy.

Since Gore’s original film release in 2006 the earth has added 80,000,000 more people every year, all of whom require water, food, clothing, shelter and cooking fuel, and who desire reliable electricity, transportation and many other goods and services. Almost a billion more people.

That is the Real Inconvenient Truth.

Not being afraid to address our numbers openly and rationally is the path to the best achievable solution to climate change and all of our other environmental emergencies.