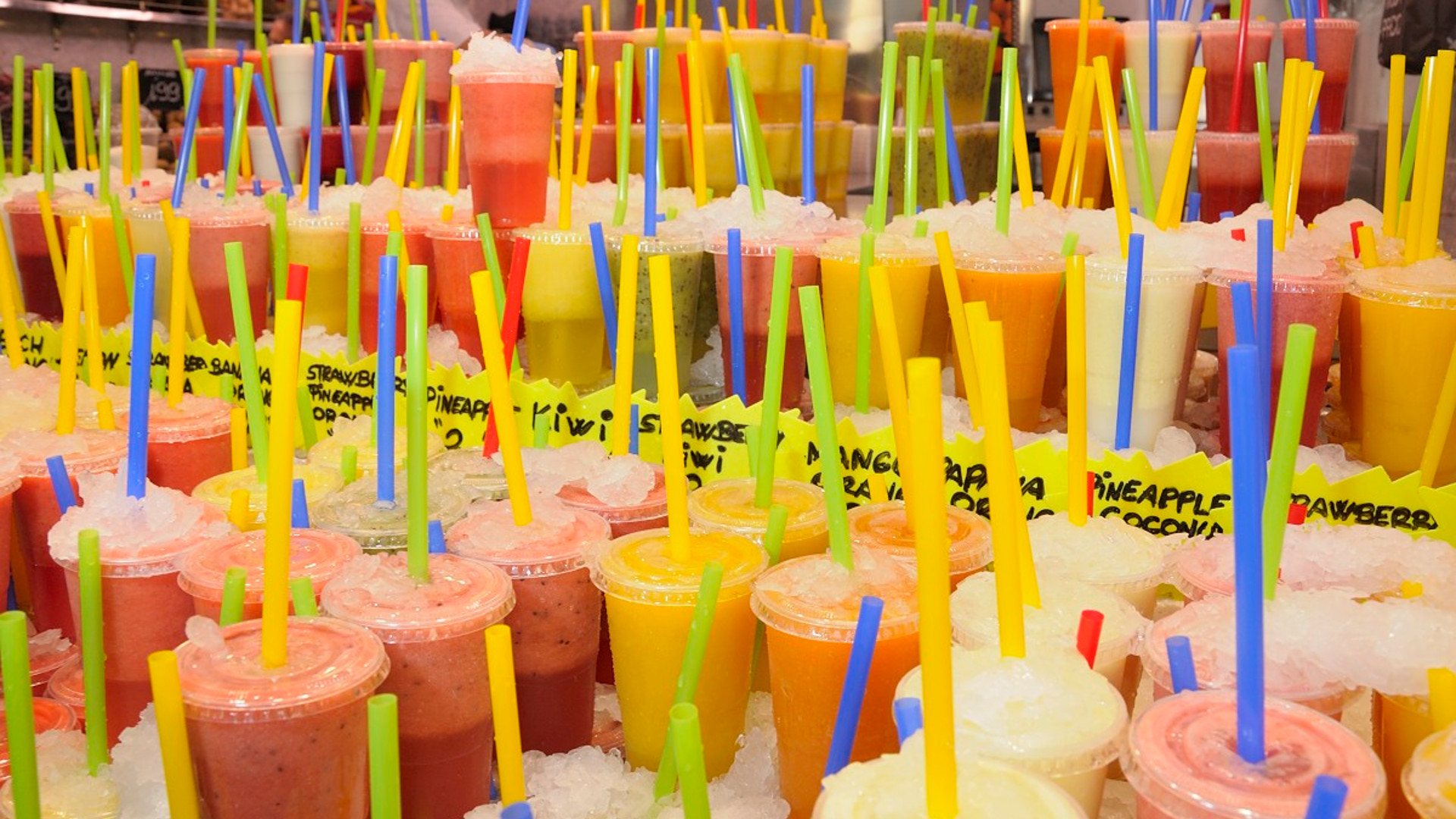 The news about straw bans sucks the attention away from the reality of our environmental emergencies including climate change and overpopulation. 8 Billion Angels Executive Producer Terry Spahr puts it in perspective in this op/ed piece recently published in The Revelator, an online news and ideas initiative of the Center for Biological Diversity.

What’s the real environmental impact of a plastic straw compared to the 80 million people we add to our population every year?

There’s been a lot of press recently about Starbucks, Hyatt Hotels, McDonalds and other companies replacing plastic straws with more eco-friendly alternatives or eliminating them altogether. It’s true that Americans use a lot of plastic straws — somewhere between 200-250 million a day, based on comments by the president of the Foodservice Packaging Institute, a trade organization; extrapolations from BBC Reality Check in conjunction with McDonald’s; and figures provided by the National Restaurant Association.

But do straw bans really add up? Drawing upon data provided by Thomas Corporation, a data company for industrial manufacturers, and a number of other sources, let’s take a look at some of the things that the average American consumes in addition to those plastic straws that are currently grabbing the lion’s share of attention from the national media and environmental groups.

Over the course of a projected 79-year lifetime, the average American currently uses:

As this partial list clearly shows, straws are just one small piece in the much larger mountain of our collective consumption. This feel-good movement of giving up straws is an easy and convenient “sacrifice” and greenwashes the reality of our environmental emergencies. It does nothing to address all of these products we consume, nor the resources such as fossil fuels and water that are used to extract, manufacture and deliver these goods and services.

The real question is, are Americans, other developed-world citizens and those aspiring to move into this category really ready and willing to sacrifice the stuff that causes truly profound impacts on the environment?

The honest answer, sadly, appears to be no.

And that’s a problem that we need to address as a society. All these goods carry with them an enormous ecological price tag of disruption, pollution, death and destruction to natural habitats like forests, soils, fresh water, oceans and the air. The impact is multiplied by the weight of our collective humanity — almost 8 billion people, with 80 million more being added to the earth every year — which, coupled with our consumption, is becoming too great for our planet to bear.

In fact, Earth Overshoot Day falls on Aug. 1 this year, marking the day that our global consumption exceeds the capacity of nature to regenerate. To maintain our current demand for resources, we would need 1.7 Earths, according to Global Footprint Network, an international nonprofit whose mission is to help end ecological overshoot. The Aug. 1 date projected for this year is earlier than any time in the dozen years the calculation has been made — and a warning about the heightened challenge from our escalating consumption exacerbated by our exploding global population.

Study after study shows that reducing our footprint on Mother Earth through curtailment of consumption will not work unless we fight the rising tide of humanity.

If we truly want a sustainable future, the answer isn’t straws. It’s acknowledging the elephant in the room, having an honest conversation about our human numbers, and compassionately and forthrightly working toward a better, safer and less crowded world.