In ​August 2017, the 8​ Billion Angels crew traveled to Durham, North Carolina to speak with Professor Stuart L. Pimm, whose name and face have been featured in several critically-acclaimed environmental documentaries, such as ​Racing Extinction​ and ​Eleventh Hour. He is often quoted by luminaries such as Al Gore. In fact, when you hear Gore describe how species are going extinct one thousand times faster than they should, he is quoting Pimm and his research group. 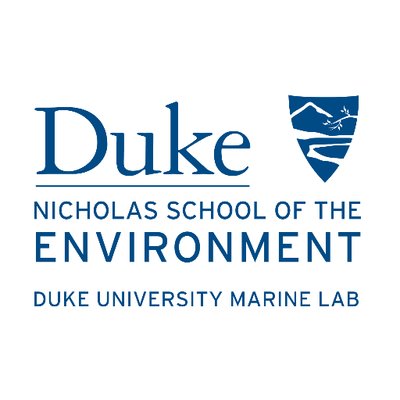 Professor Stuart Pimm is the Doris Duke Chair of Conservation Ecology at Duke University and the president of his own non-profit Saving Species. To put it simply, he is the ​world leader in the study of present day extinctions and what can be done to prevent them.

When Pimm started teaching as an assistant professor in the late 1970’s “there were three billion people on the planet. There are now seven going on eight, so there’s a lot more people. There’s something else, too. There is increasing…, ‘aspirations’ would be a kind word. ‘Greed’ might be a more realistic word. We want more and more, or as the evil Once-ler in Dr. Seuss’s ​The Lorax says, ‘Biggering, biggering and biggering!’”

Pimm noted that, even at our current population, we are destroying the planet and, as billions more people improve their standard of living, their increased consumption is having massive impacts on the planet.

During filming, Pimm spoke fondly of his two grandsons and his hopes for their futures. “My grandsons may well see the year 2100. What kind of a legacy will it be for them? I think that is the question I would ask people who deny the things that we know to be true. ‘Are you sure you want to risk our grandchildren’s futures?’”

“Will there be people on the planet in 2100? Yes, we humans are not going to go extinct, but what sort of life will they lead? To me, that’s the question. It’s about the lives that my grandchildren and their descendants have. Will it be rich and as varied and as beautiful as the one that I’ve had a unique opportunity to see in my lifetime?”