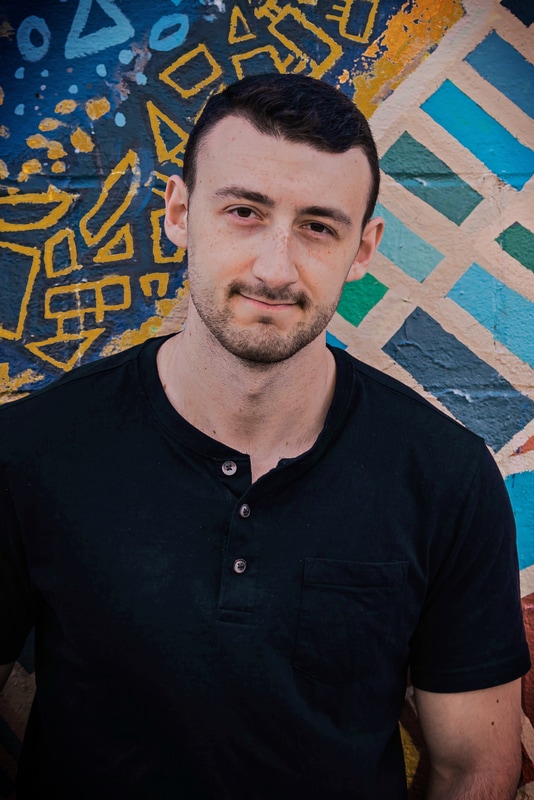 Los Angeles, CA: The global documentary feature 8 Billion Angels has contracted with composer Adam Weiss to produce the score for the film. Weiss’ past work has earned him awards for his film soundtracks and original scores for theatrical productions including back-to-back Kennedy Center CAPPIES nominations.

“I love when documentaries give you that ‘spark’ feeling, making you feel like you’re a part of something greater, that something important is in the works,” said Weiss. “There’s a lot being communicated in the [8BA] interviews and a clear message – about devastation and the effect we’ve had on our environment. I think we can instead push the call to action element and get people inspired to make a difference, rather than emphasizing the issue as a matter of fact reality. We can address this with the music and create a more pulsing, driving soundtrack – something to inspire.”

About 8 BILLION ANGELS: 8 Billion Angels is a documentary feature that exposes our world’s water, food, climate and extinction emergencies as a direct consequence of attempting to support our unsustainable population. Scheduled for release in 2019, the film examines the evidence pointing towards a controversial and often overlooked question: are there too many people on Planet Earth? And consequently, are we and all Earth’s creatures destined for extinction, or do we have the will to turn the tide? To find out more about 8 Billion Angels, visit online at www.8billionangels.org, on Twitter @8BillionAngels or on Facebook @8billionAngels.