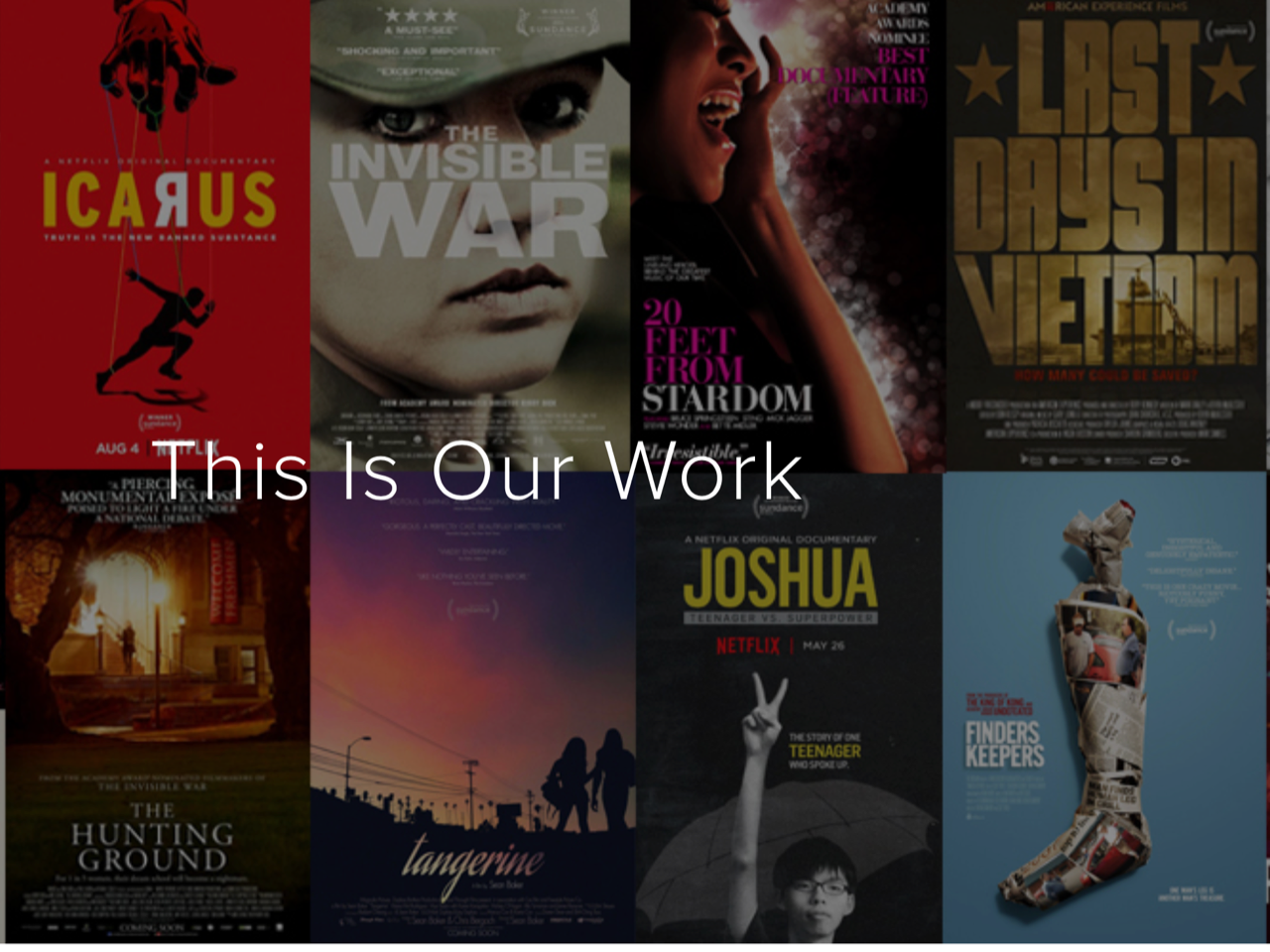 Different By Design to Provide Coloring and Finishing Services

Color correction is often the least talked about, most overlooked portion of the post-production process. Colorists make sure that all shots in each scene match one another so that no one shot stands out in the sequence. They look out for and correct color differences and ensure consistency throughout the production.

Different By Design was founded in 2004 by Greg Lanesey and Matt Radecki. The company provides online, color correction, DCP, Blu Ray and delivery for documentaries, feature films and television.