Is Our Planet Too Crowded? 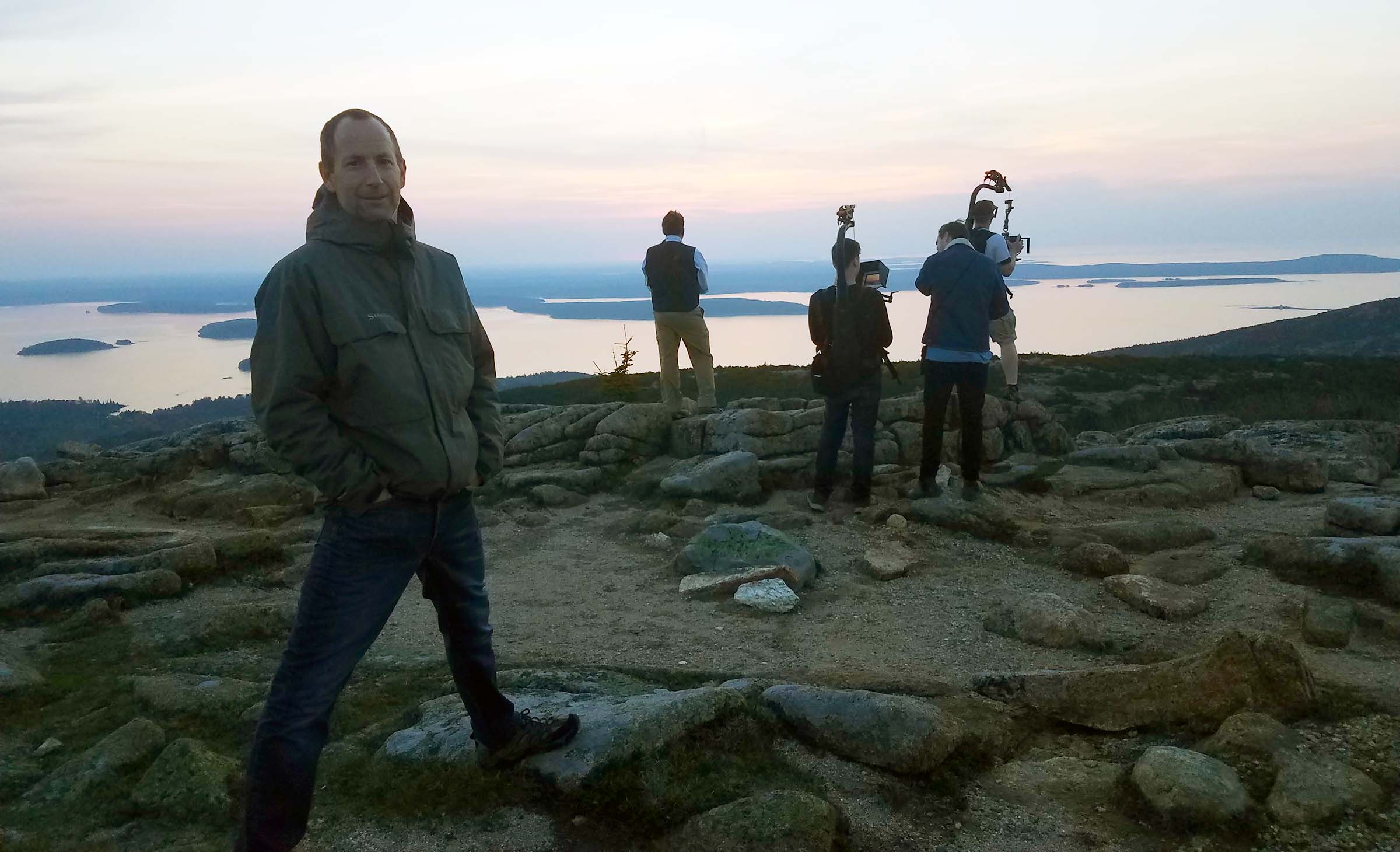 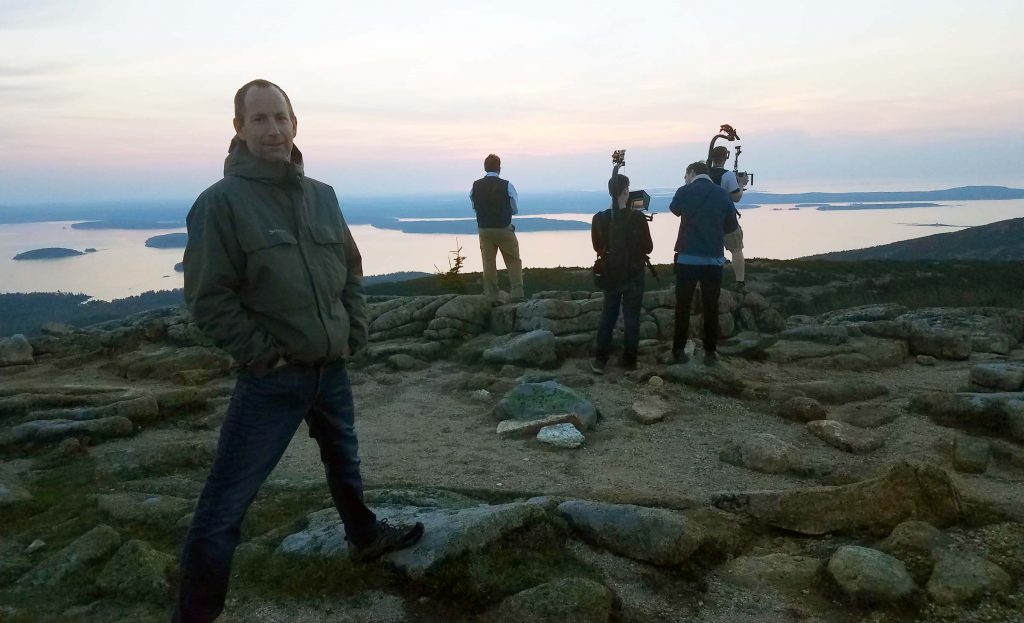 Terry Spahr C’88 G’95 never fancied himself a filmmaker, and even now, with his first documentary on its way to film festivals and screenings, he has no plans to continue making movies.

But Spahr says his message was too vast and too vital to take any other form. That’s why, in 2016, he left his 20-year career in real estate and devoted himself to creating 8 Billion Angels.