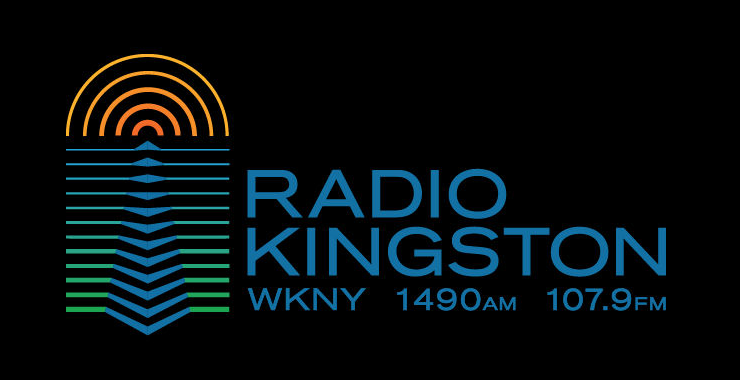 Lurking in the near-background behind every environmental story is one shared truth: We are running a grand experiment on planet Earth and there are simply too many people on it. The solution? That’s where it gets tricky. Join the Green Radio Hour with Jon Bowermaster for a conversation with two who have studied the issue for decades, Terry Spahr, Producer of 8 Billion Angels and Don Weeden, Treasurer of Numbers USA and Executive Director of the Weeden Foundation.