The Power of We with Terry Spahr & Mike Nowack 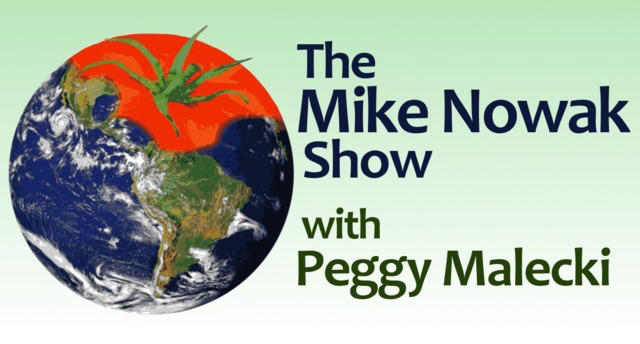 The Earth tells us it’s in trouble in a number of ways — things like changing disease vectors that are really surprising and harmful, food and water insecurity, and mass starvation. Why are we increasingly experiencing things that are hard for humans to recover from?

In a brief, insightful interview with Earth Overshoot Founder Terry Spahr, WGCO Chicago’s Mike Nowack learns about the outsize role that population plays in our environmental emergencies and how we can act to achieve global sustainability.

Listen to the introduction to “Harnessing The Power of We” featuring powerful voices from the film and then point your clicker to minute 10:30 to hear from Terry.

The Power of We with Terry Spahr & Mike Nowack