Two Thumbs Up for 8 Billion Angels 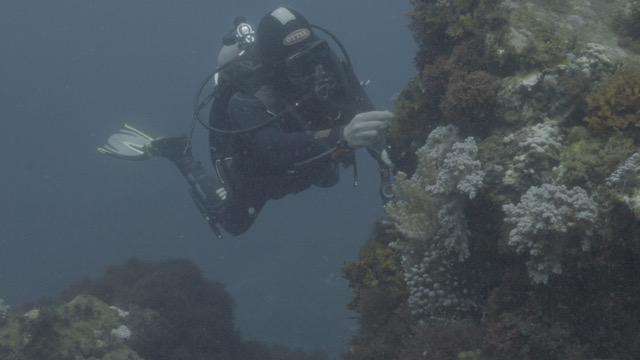 8 Billion Angels gave attendees of the “Population and Parenthood” event at Casket Cinemas in Minneapolis on September 14th a sneak peek of the film followed by a live (via streaming) Q&A session with the film’s executive producer Terry Spahr.

Approximately 35 people watched 8 Billion Angels’ dramatic depiction of carbon dioxide’s effects in the waters off Shikine-Jima, Japan. In the 10-minute clip, scientists demonstrate how the CO2 vents provide a window into the future of our oceans and their changing chemistry, as more manmade CO2 from the combustion of fossil energy descends into the oceans and acidifies them. World Population Balance President Dave Gardner facilitated feedback and questions for the filmmaker from the audience. Questions included everything from asking about the inspiration behind the film’s title to wanting more information about when the documentary would be released.