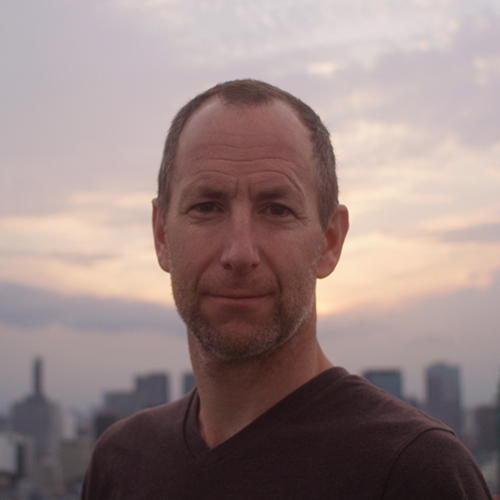 Environmentalist and activist Terry Spahr left the corporate world to research, write and produce 8 Billion Angels, a documentary feature which exposes overpopulation as the upstream cause of all our environmental emergencies. Terry is the Founder and Executive Director of Earth Overshoot, a non-profit designed to promote public and private action to make ecological limits central to all decision-making. A graduate of the University of Pennsylvania College of Arts & Sciences and Fels Center of Government, Terry lectures on issues of sustainability to students, investor groups, and civic organizations. He is a regular opinion writer for a variety of environmental publications. 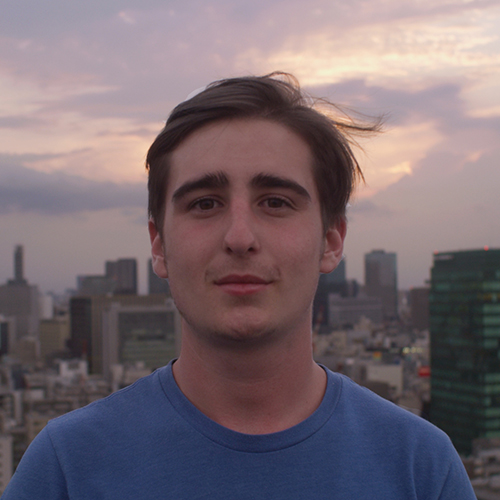 Victor Velle is the director of Nomad, an award-winning feature-length documentary and Four, a documentary short about an orphanage in Zambia. After studying Visual Media Arts at Emerson College, Victor founded his own production company and has worked on popular television shows including Bones and at Hollywood production companies including Silver Pictures.

Learn more about Victor in this 8 Billion Angels interview. 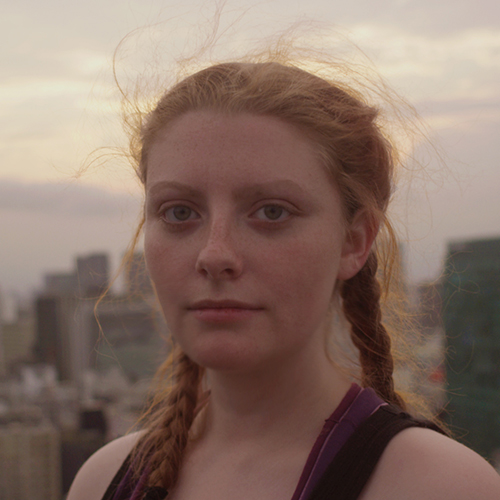 Katya Alexander got her first taste of the film industry at an early age, actively working on sets (The Great Gilly Hopkins and A Rising Tide) while studying film at Emerson College. While in college, she produced a large variety of films, one of which, was accepted into seven film festivals. Alexander founded CQ Studios, a successful production company in Boston, and in 2017, relocated the business to Los Angeles. Her work includes a documentary filmed in Zambia, Africa with The African Education Program and a documentary entitled Nomad, which takes place on a boat, and was filmed 60 miles out in the ocean. Nomad has been accepted into The New York Short Film and Screenplay Competition and The Amsterdam Lift-Off Festival.

Learn more about Katya in this 8 Billion Angels interview. 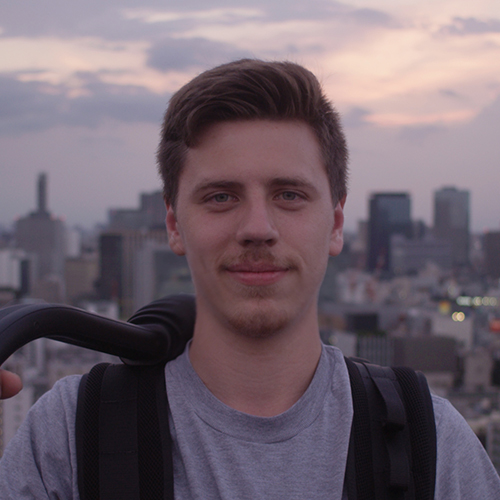 Doug Emerson is the founder of Los Angeles-based c49 production company. Through his company, Emerson has cultivated many clients from the tech start-up community, including Tekuma; Humon; and TruEnergy, as well from more established organizations such as the Massachusetts Institute for Technology. For this work, c49 has received 5 Telly Awards, which showcase the best work created by the world’s most respected advertising agencies, television stations, production companies and publishers. 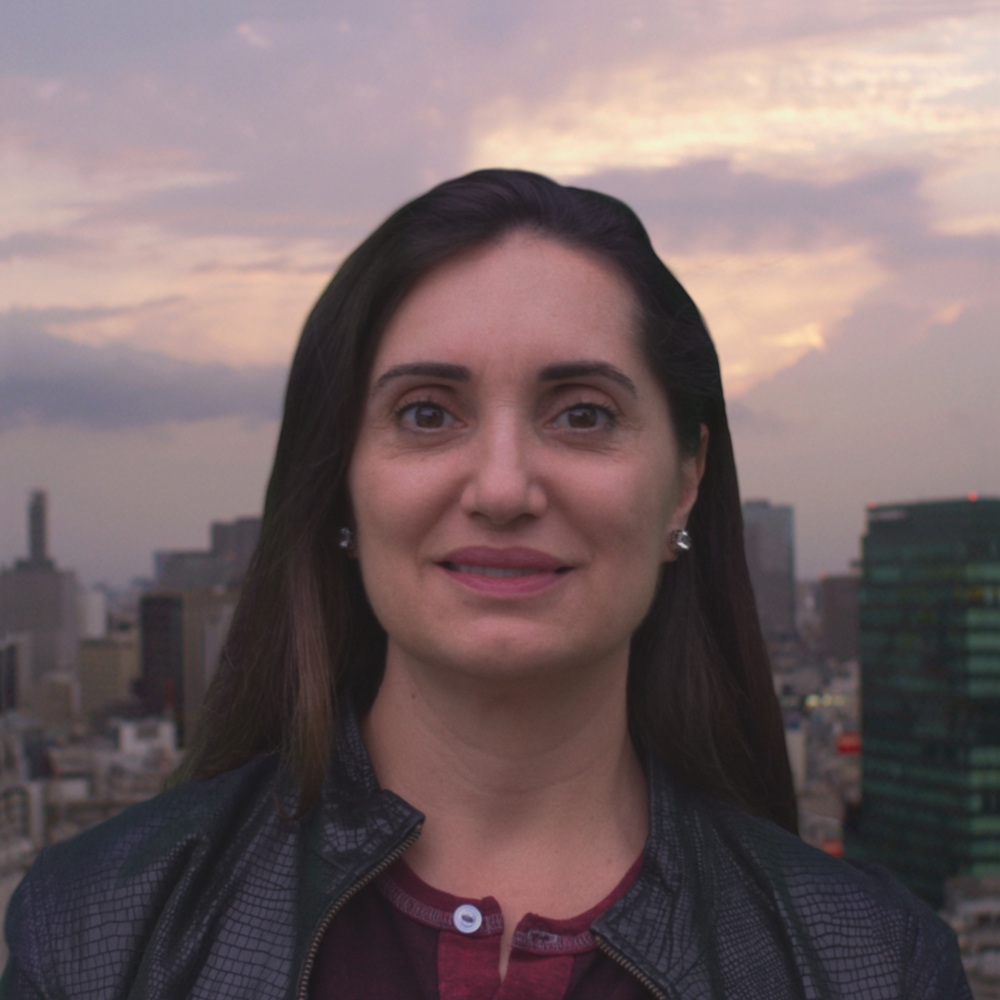 Darianna Cardilli has over two decades experience as a documentary editor. Her credits include several TV series and specials which have aired on A&E, AMC, the Biography Channel, the History Channel and Bravo, as well as numerous independent documentaries. She has edited for World of Wonder’s Fenton Bailey & Randy Barbato, Oscar-nominated producer Stuart Sender, and Academy Award-winner Morgan Neville. She is a graduate of the American Film Institute, where she received an MFA in Editing. She is also a Contributing Editor for Documentary, the magazine of the International Documentary Association. When not editing or writing, Darianna enjoys organic gardening and plein-air painting. 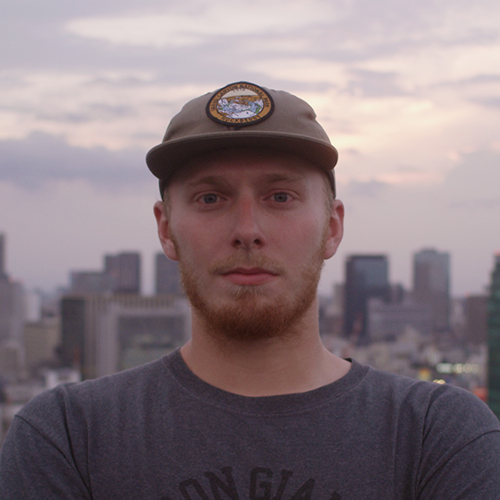 A recipient of the Congressional Black Caucus’s Visual Arts scholarship in 2015, Jake Mitchell is currently pursuing a Bachelor of Fine Arts in Visual Media Studies at the prestigious Emerson College in Boston, Massachusetts. He has studied extensively under his mentor Producer Ryan Hartsock and worked on his film, Everyday Yeti, which screened at Cannes and won the 2015 Nashville 48 Hour Film Project. Most recently, Mitchell won the 2016 “Outstanding Cinematic Achievement” award for his film, Zoo at Emerson’s Evvy Awards.

Learn more about Jake in this 8 Billion Angels interview.